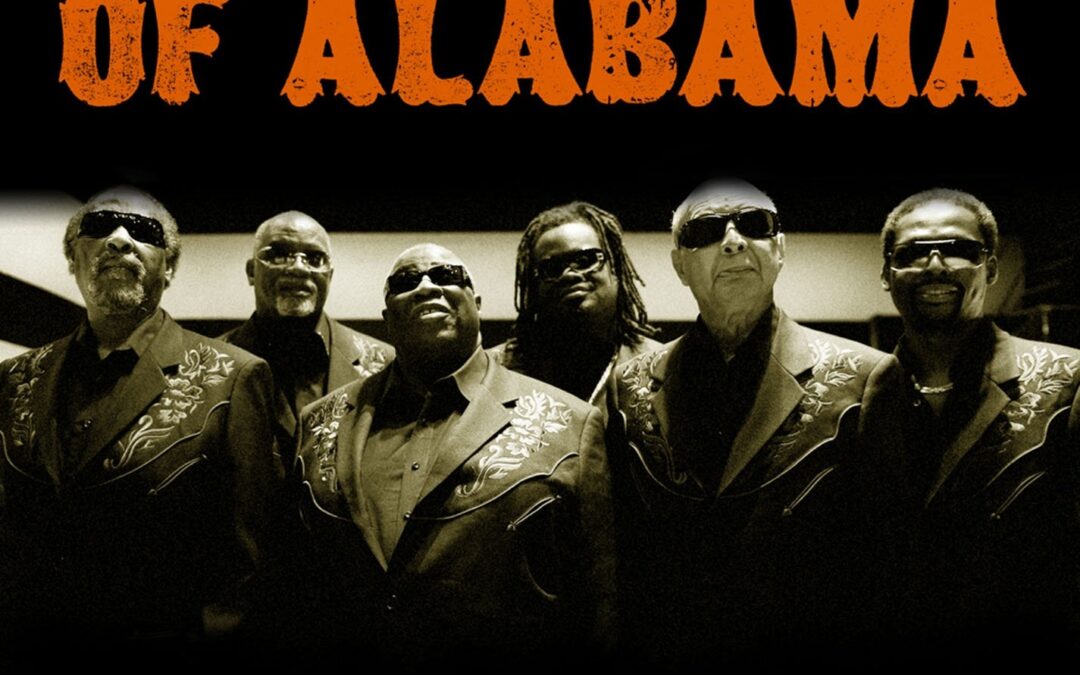 Take The High Road represented the Blind Boys of Alabama’s first country-gospel album in their 70-year career. The five time Grammy winners recruited some of country music’s heaviest players to assist on this recording.

Clarence Fountain and the rest of his group are backed by Neil Young’s Nashville drummer Chad Cromwell, legendary guitarist Reggie Young and Nashville bassist Kevin Grantt. When traditional country songs twine with the spiritual tones of gospel music the results emerge on Take The High Road.

The opening track, “Take The High Road”, captures the essence of the blind singers with The Oak Ridge Boys providing harmony vocals. “Jesus, Hold My Hand” contains an country-funk beat that would surely cause a Sunday congregation to dance. “Have Thine Own Way, Lord” showcases the mellow voice of Alabama native and producer Jamey Johnson.

Lee Ann Womack’s golden voice appears on the soothing “I Was A Burden”. Vince Gill lends his downhome musical expertise on the number “Can You Give Me A Drink” that sounds like a backporch jubilee. Willie Nelson sings on his tune “Family Bible” that exists as an vital tune on this collection.

“Jesus Built A Bridge To Heaven” sounds like it might have existed as an alternate version of a swampy Tony Joe White album. “I Know A Place” transcends musical categorization. The quiet “Lead Me Home” appears like some biblical mist from the speakers…a death bed song. The Blind Boys render “Stand By Me” in fine form…

Hank Williams Jr. joins the Blind Boys for a rollicking version of the Hank Williams classic “I Saw The Light”. The deep soul of “The Last Mile of the Way” closes Take The High Road. These songs emit a spiritual inspiration that shine an everlasting glow when the music plays.

Read my interview with the late Clarence Fountain in Insured Beyond The Grave.