The Lunatic by Anthony C. Winkler 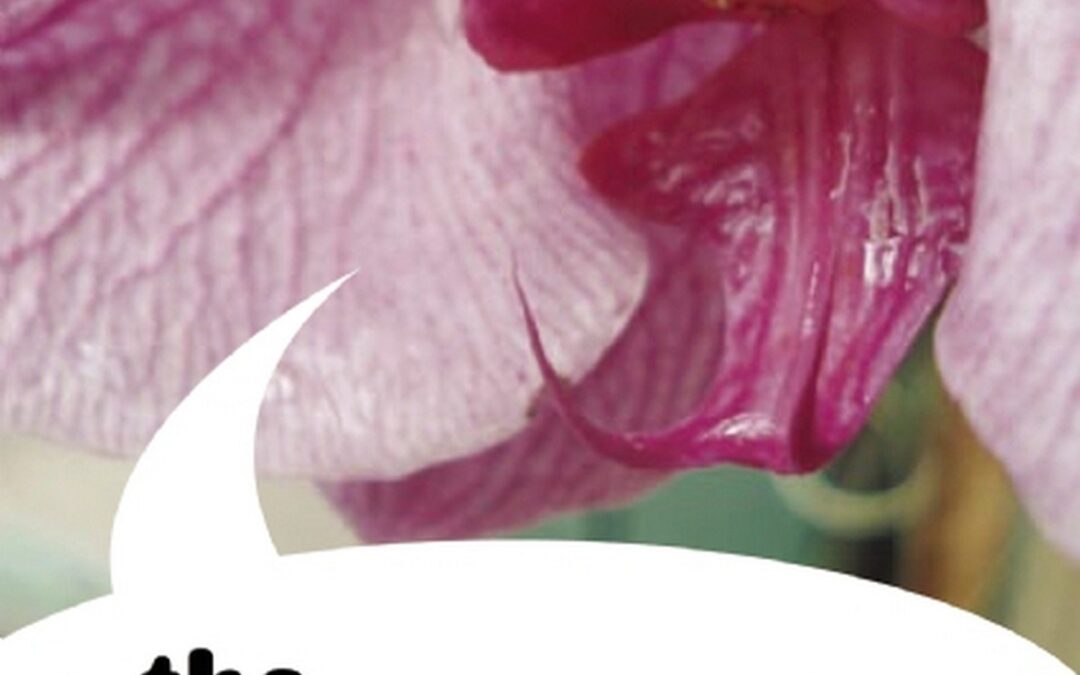 Published in 1987, Anthony C. Winkler’s The Lunatic counts as his second book. Born in Kingston, Jamaica, in 1942, Winkler lived in Atlanta, Georgia, since 1979 where he became a pillar in the local Jamaican community. Winkler’s first book, The Painted Canoe, was published in 1986. His other books include The Great Yacht Race, The Duppy, Dog War, Crocodile, God Carlos and The Family Mansion.

Winkler’s The Annihilation of Fish and Other Stories, published in 2004, was adapted to film which starred James Earl Jones, Margot Kidder and Lynn Redgrave. The actor Gene Wilder proved a fan and friend to Winkler.

Winkler wrote two  plays: The Burglar and The Hippopotamus Card as well as contributing his expertise to twenty textbooks. Winkler won the Townsend Prize, and in 2014 he earned the Institute of Jamaica’s Musgrave Medal for his contribution to literature.

The Lunatic revolves around Aloysius–a touched countryman that speaks to trees and animals. Aloysius is well known in his community as a madman. His life drastically changes when he meets a sex-crazed German tourist named Inga. Only a Jamaican native could write this book. Winkler’s gift for writing in the ‘patois’ proves brilliant. The Lunatic is a hilarious, well-crafted, story where all the dunces are in confederacy.

Winkler describes Jamaican history throughout this fable. Aloysius lives in St. Ann parish (Bob Marley’s hometown) near the sea. Winkler describes the indigenous vegetation and terrain with scientific precision. The reader can almost smell the blue smoke floating in the air…

Aloysius becomes enchanted with Inga’s female charms, but they come with a heavy price.

Bob Shacochis wrote this about The Lunatic for the Washington Post Book World: “…The author never relaxes his hilarious examination of the island’s taboos…By far the funniest book I’ve read in a decade, although its ribald atmosphere is sprayed with the pepper-gas of aggressive social satire.”

Inga persuades Aloysius to participate in a robbery of a wealthy landowner named Busha McIntosh. Winkler writes an insightful and funny court scene that captures how the legal system really works. The reader’s heart goes with Aloysius in the end. For good reason, The Lunatic exists as one of the writer’s most popular books.

Anthony C. Winkler passed away in his Atlanta home on September 18, 2015.