Say It Loud! The Life of James Brown: Soul Brother No. 1 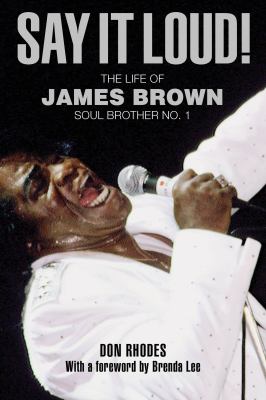 Author of seven books, Don Rhodes’ “Ramblin’ Rhodes” music column has been published weekly for almost 50 years, which counts as the longest running column in America. He was twice named “Media Person of the Year” by the Greater Augusta Arts Council and has received the Louis C. Harris Media Person of the Year Award. Rhodes still writes for the Augusta Chronicle.

Rhodes’ other books include Ty Cobb: Safe At Home, Entertainment in Augusta & the CSRA, Mysteries And Legends of Georgia: True Stories of the Unsolved And Unexplained, Georgia Icons, Legendary Locals of Augusta, Georgia and Down Country Roads with Ramblin’ Rhodes.

Published in 2009, Say It Loud! proves a definitive biography of soul singer James Brown. Rhodes and his father were close friends with James Brown. This book also serves as a detailed history of Augusta, Georgia, as well as Rhodes’ personal journey. Rhodes has crossed paths with the Beatles, Bob Dylan, Tom Jones, Joan Baez, Bob Hope, Barbara Streisand, Dolly Parton, Tammy Wynette, Garth Brooks and many others. Rhodes is one of the rare journalists to have interviewed all of Georgia’s “Big Four”: Otis Redding, Little Richard, Ray Charles and James Brown.

In Macon, the Flames met Hamp Swain, an influential disc jockey, who first aired Little Richard and later helped Otis Redding. Brown’s song “Please, Please, Please” began his ascent in the music world. Rhodes first crossed paths with Brown while he was a student at the University of Georgia in the mid-60s. Soon, Brown was performing at the Apollo Theatre in New York City. Brown’s music was already making waves by the time Dylan, the Beatles and the Rolling Stones began changing the world’s musical landscape.

Rhodes documents how Brown’s music served as a social backdrop to the civil rights movement, and how he came to know Reverend Martin Luther King as well as Brown purchasing a radio station (WRDW) in Augusta. Rhodes also watched Brown perform during his stint in Vietnam, which impressed Brown and always introduced Rhodes to his friends by saying, “Don first saw me in Vietnam!”

Rhodes documents Brown’s tours, and hits such as “Say It Loud”, “Sex Machine”, “Super Bad”, “Hot Pants” and all the others we’ve come to know and love. Rhodes interviewed bandmates, friends, ex-wives and other musicians for the book as well as outlining Brown’s political crosshairs. In the book, Rhodes wrote: “Anyone who thinks that James Brown didn’t love country music apparently never talked to Brown, who in 1979 eagerly accepted an invitation by country music superstar Porter Wagoner to perform on the world-famous Grand Ole Opry radio show.” 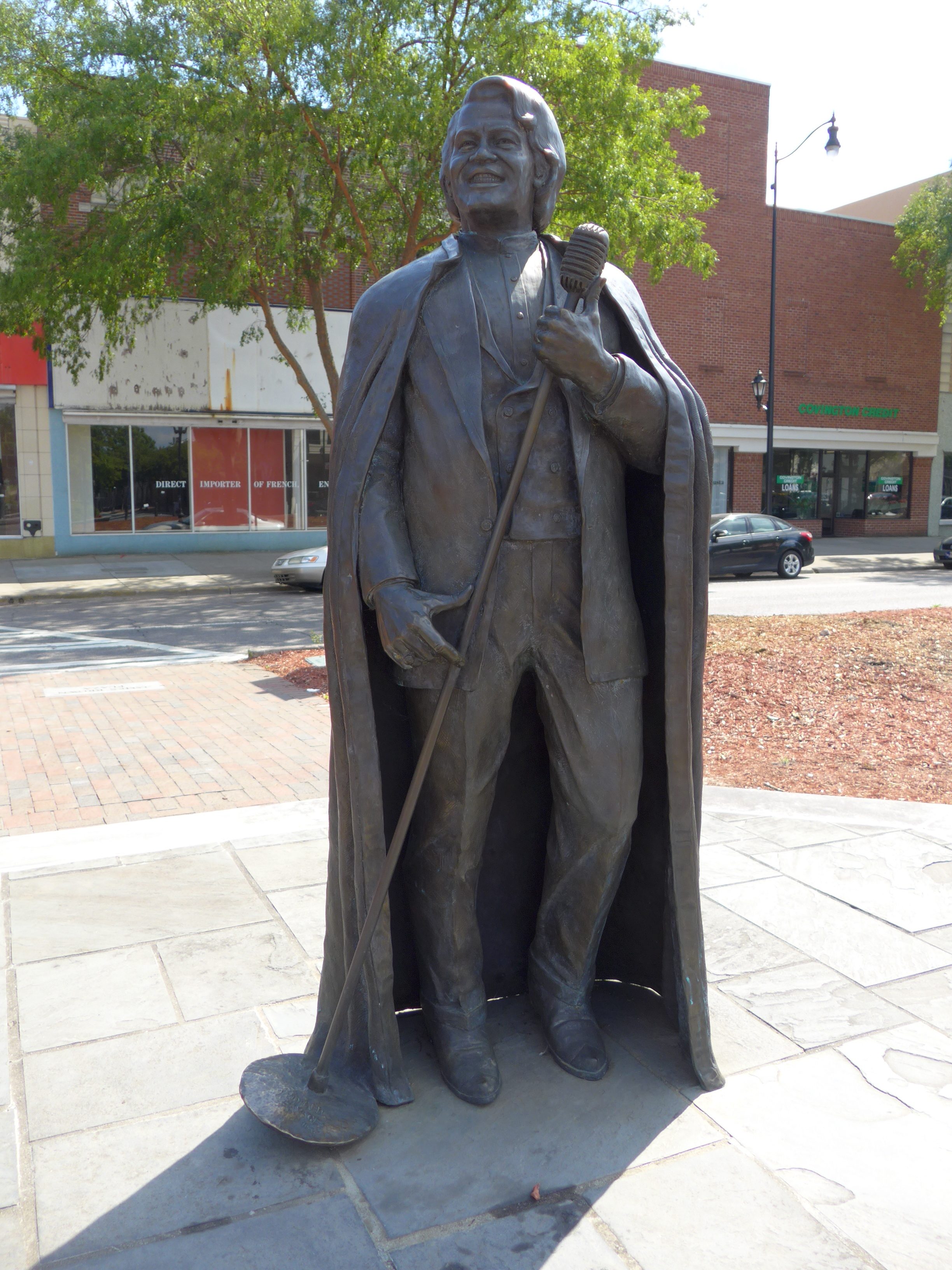 Rhodes details Brown’s eventual women and money troubles as Brown moved into the 1980s. Yet, Rhodes always made it clear how involved Brown was in the community and how every year he remained steadfast in helping poor people and children no matter what personal troubles he endured.

By the time the book ends, Rhodes takes the reader on a unforgettable journey of Brown’s amazing career…even up until the Godfather of Soul’s sad passing on Christmas Day of 2006. Rhodes wrote: “And I knew in that moment in that darkened theater on the afternoon of that Christmas Day, Soul Brother Number One James Brown may have died earlier that very same day in Atlanta, but his massive amount of recordings and video images and written accounts would ensure his memory and fame would endure forever.”